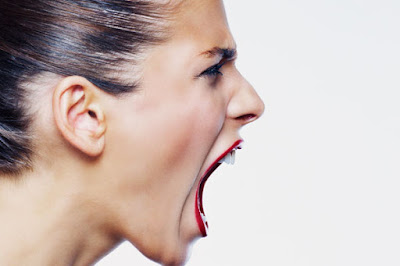 And that’s definitely something to get angry about.
Posted by Amy Gravino at 1:51 PM